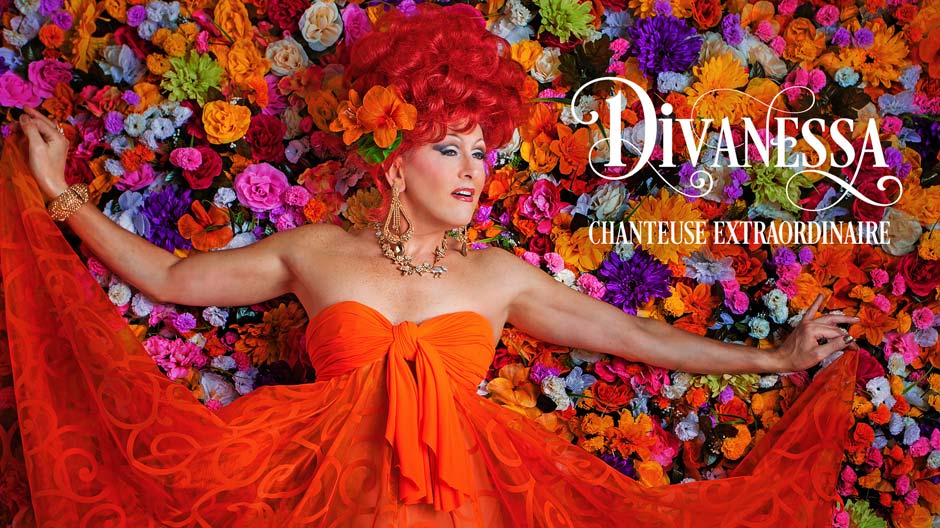 Opera Night at the Ballpark

On July 5, 2014 Vanessa Bousay made local history as the first drag performer to appear at San Francisco Opera’s annual “Opera Night At The Ballpark”, live from AT&T Park. Winner of KDFC’s Star-Spangled Sing-Off Competition, Vanessa sang the national anthem before 30,000 Bay Area opera fans, prior to a live simulcast of Verdi’s La Traviata from the War Memorial Opera House.

Vanessa appears on the second Sunday of many months at Martuni’s Piano Lounge. Although she’s taking the summer off, she will return in the fall with shows brimming with beautiful songs and beautiful singing.